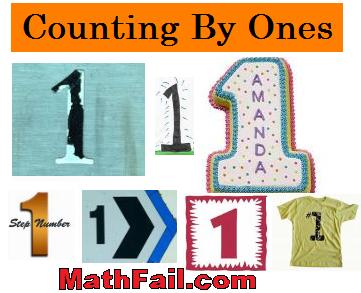 It doesn’t take much to entertain me these days…The website called Have Fun Teaching has a song called “Counting by ones”, where essentially they do exactly that. They count from 1 to 50 lol. It’s rather catchy and supposed to be for kids, but so far I’ve listened to it multiple times!!
Lyrics:

“Here we go sing it loud, we’re counting by ones
Try and keep up, we’re having so much fun
We’re starting at one and counting all the way to fifty
Now don’t skip a number when you’re singing with me

1 thought on “Counting By Ones Song”