Ya so, a woman named Sara Gaspar used to work for the University of Notre Dame doing catering for events. Then one pay check she saw that the school tipped her

Of course she thought this was AWESOME (who wouldn’t). She payed off all her debts, and even bought a brand NEW car! She said she tried to call the school a few times about the payment but didn’t hear back from them. But then just over a month later she received a phone call from the school demanding the money back.
They claim it was a typographical error and was supposed to be $29.87 –
of course it was!!… it’s blatantly obvious that the 3 was supposed to
be a period. Just look at the number pad, instead of typing 29.87,
someone hit the “3” key instead of “.” and it came out as 29387. 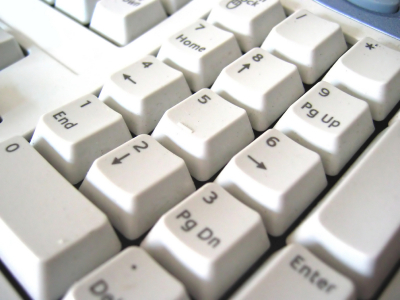 Nevertheless,
Notre Dame filed a lawsuit against her accusing her of fraud,
conversion and unjust enrichment. You can check out the story on Yahoo.