23th November 2012 marks 408 years since the death of Francesco Barozzi, an Italian mathematician, astronomer and humanist. 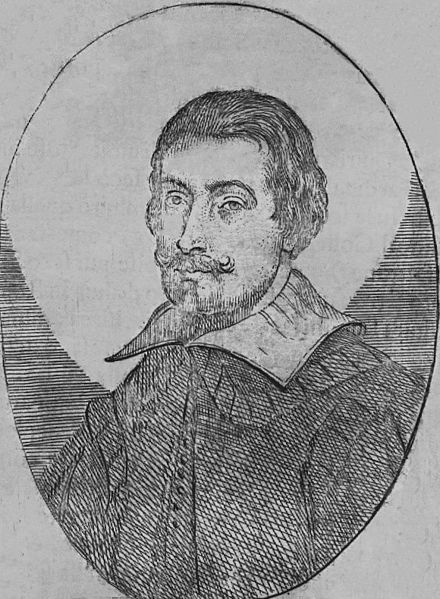 Barozzi was born on the island of Crete, at Candia (now Heraklion), at the time a Venetian possession, the son of Iacopo Barozzi, a Venetian nobleman. He was educated at Padua, and studied mathematics at the University of Padua. The estate on Crete, inherited from his father, yielded him an income of 4,000 ducats, though he seems to have lived in Venice for most of his life. He was thus able to function as an independent scholar, and does not appear to have held any academic posts, although he did lecture on the De sphaera of Sacrobosco at the University of Padua in 1559.

In his Opusculum: in quo una Oratio et due Questiones, altera de Certitude et altera de Medietate Mathematicarum continentur, Barozzi stressed that “the certitude of mathematics is contained in the syntactic rigor of demonstrations.”