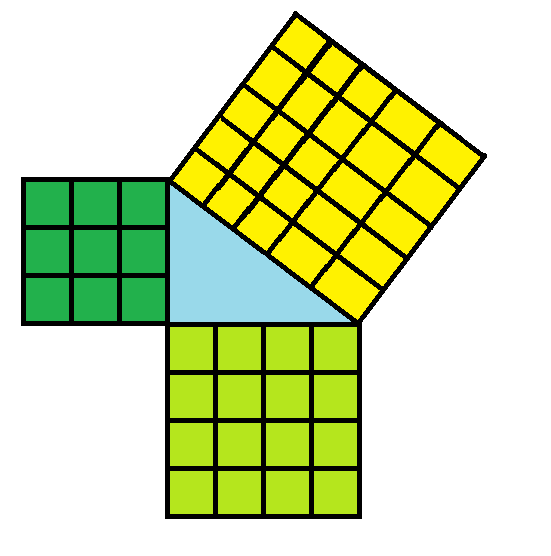 He asked to the class if someone else had not understood and they did not said anything. Then he said (not with those words) I am stupid and the prove was trivial.

Thanks to “secret name” for this submission.

[[Editor’s note: Unfortunately this happens all too often when a teacher does not know an answer. But don’t let it be a reason to discourage you from math!]]