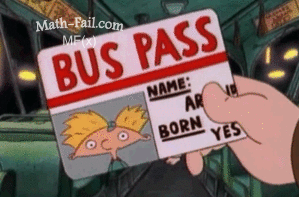 TV Tropes has an entry on the Mathematician’s Answer. An example is in the above image where under “Born” it says “Yes”. The definition is:

If you ask someone a question, and he gives you an entirely accurate answer that is of no use whatsoever, he has just given you a Mathematician’s Answer.

A common form of giving a Mathematician’s Answer is to fully evaluate the logic of the question and give a logically correct answer. Such a response may prove confusing for someone who interpreted what they said colloquially.

1 thought on “A mathematician’s answer”