Loading...
“God created the natural numbers, all else is the work of man.”
(Kronecker) 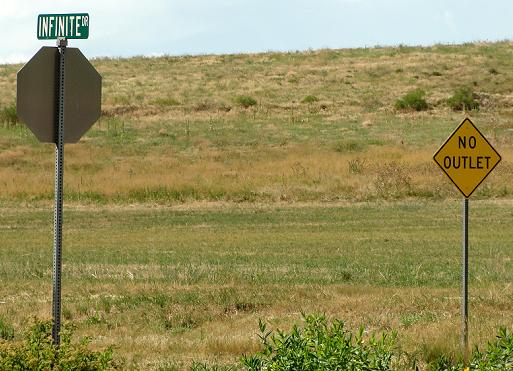 This is rather neat: an ultrafinitist is one who denies the existence of infinite sets, in particular, the set N of natural numbers. The reason being that N can never be completed.
A lot of serious work on ultrafinitism was accomplished by Esenin-Volpin in the 1960’s.

Finitism is much older than ultrafinitism and dates back before Aristotle. For more information, check out wikipedia. Anyways, here’s a joke I created just for you guys!

Your mamma so big, she exceeds the boundaries of ultrafinitism.