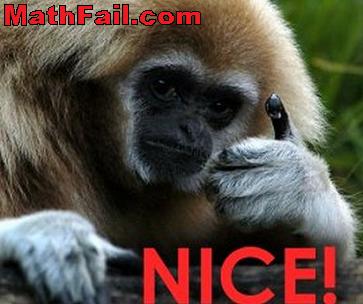 He goes on further to say that this establishes a procedure for writing
down an ordered sequence of numbers in which every real number of the
source interval will appear eventually (although, it should be clear
that any number with an infinite decimal representation will never
occur in his sequence of numbers).

This argument shows that the subset of real numbers between 0
and 1 that have a finite decimal representation is countable. Although,
it fails to work for the interval [0, 1).

It’s rather entertaining to watch fellow mathematicians humor him. Either way, things like this happen all the time :-D.

7 thoughts on “Are the reals countable?”